De Certeau’s essay centres on the idea that ordinary people are not merely passive and submissive consumers but active and can manipulate the environments around them through everyday actions. De Certeau divides society into two groups – the producers of culture (or the ruling class) and the users (the ordinary people). He also claims that culture is not just made up of products and systems, but of ways users interact with and appropriate these. He sees this production as a means of exercising power and a mechanism of discipline. He maintains that users can manipulate these mechanisms and “conform to them only in order to evade them.”  This echoes Gramsci’s views (2009) on hegemony – a site of contest and negotiation between the ruling class and subordinate groups. De Certeau is interested in the operations and actions people use every day to resist the ruling structures and powers. 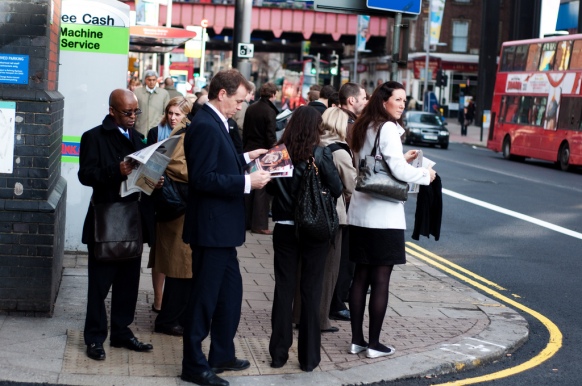 De Certeau notes that studies of representations of society (e.g. on television) should be complemented by how these are used by the audiences. He says that this use or “consumption” is in itself a creative process, a “silent production”, because each person reads a text or an image differently based on his or her needs and experience and draws different meaning from it. De Certeau sees this as a type of resistance. He gives an example of Indiansappropriating the culture forced on them by Spanish colonizers. Instead of rejecting it, they used it for the purposes the Spanish did not intend or understand. Another example is the use of gospel songs by Afro-American slaves to pass hidden messages the slave-owners did not understand. According to de Certeau, a similar thing is happening in consumer culture. Ordinary people (who he believes have become a marginalised majority) exercise this resistance through appropriating images, products and space to their own interests within the framework laid out by the elite.

De Certeau differentiates between “strategies” and “tactics” to explain this power struggle. A strategy is the overarching framework of the ruling institutions and their objectives (e.g. to discipline or gain profit), whereas tactics are the individual actions included in everyday activities such as walking, talking and reading. Unlike strategies, tactics do not seek profits and are not results of planning, but depend of the situations and opportunities. They are the limited freedoms allowed by the framework of strategies. For this reason, de Certeau sees everyday practices as a form of political resistance: “The tactics of consumption” are “the ingenious ways in which the weak make use of the strong.”

De Certeau offers an interesting base for understanding the power-relations within society that is different from the binary Marxist models. It is important not to read this text and manifestations of power too simplistically and consider a range factors not covered here. One example is that producers are also users. Another is that these limited freedoms may be factored into strategies. Also, the resistance by people and groups and their awareness of it varies. Some may actively seek to resist the dominant ideology, while others are content with their position in society, yet subvert it unknowingly. Overall, I feel de Certeau provides a good theoretical foundation for further research. 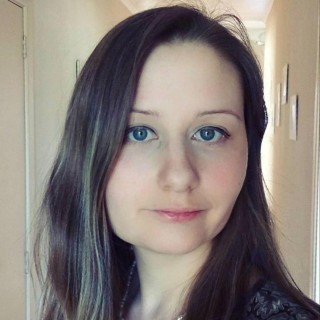